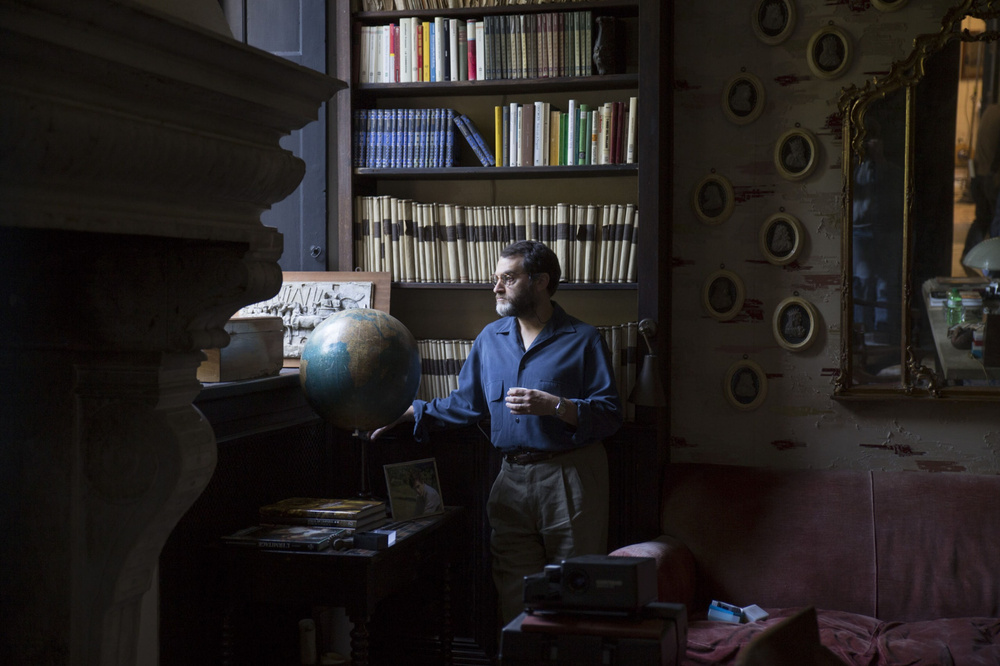 10 Movies for Architecture and Interiors lovers

Cinema is, probably, one of the most inspiring of all creative arts, which has a special power to bring its audience to the past or future and show how everything looked or will look like there.
Today, we brought you 10 movies for Architecture and Interiors lovers that will boost your creativity and inspire your next design adventure.

“As far as interiors inspiration goes, there’s no better place to look than the imaginations of the world’s favourite image-makers.”

1. Contempt by Jean-Luc Godard, 1963
A masterpiece of cinema, Le Mépris is just as mythical as its setting. Perched on a cliffside on the island of Capri, Villa Malaparte overlooks the Bay of Naples with its pink walls and majestic staircase. Designed by architect Adalberto Libera for writer Curzio Malaparte between 1938 and 1943, it sees Brigitte Bardot and Michel Piccoli replicate it in one of Jean-Luc Godard’s best-known films. 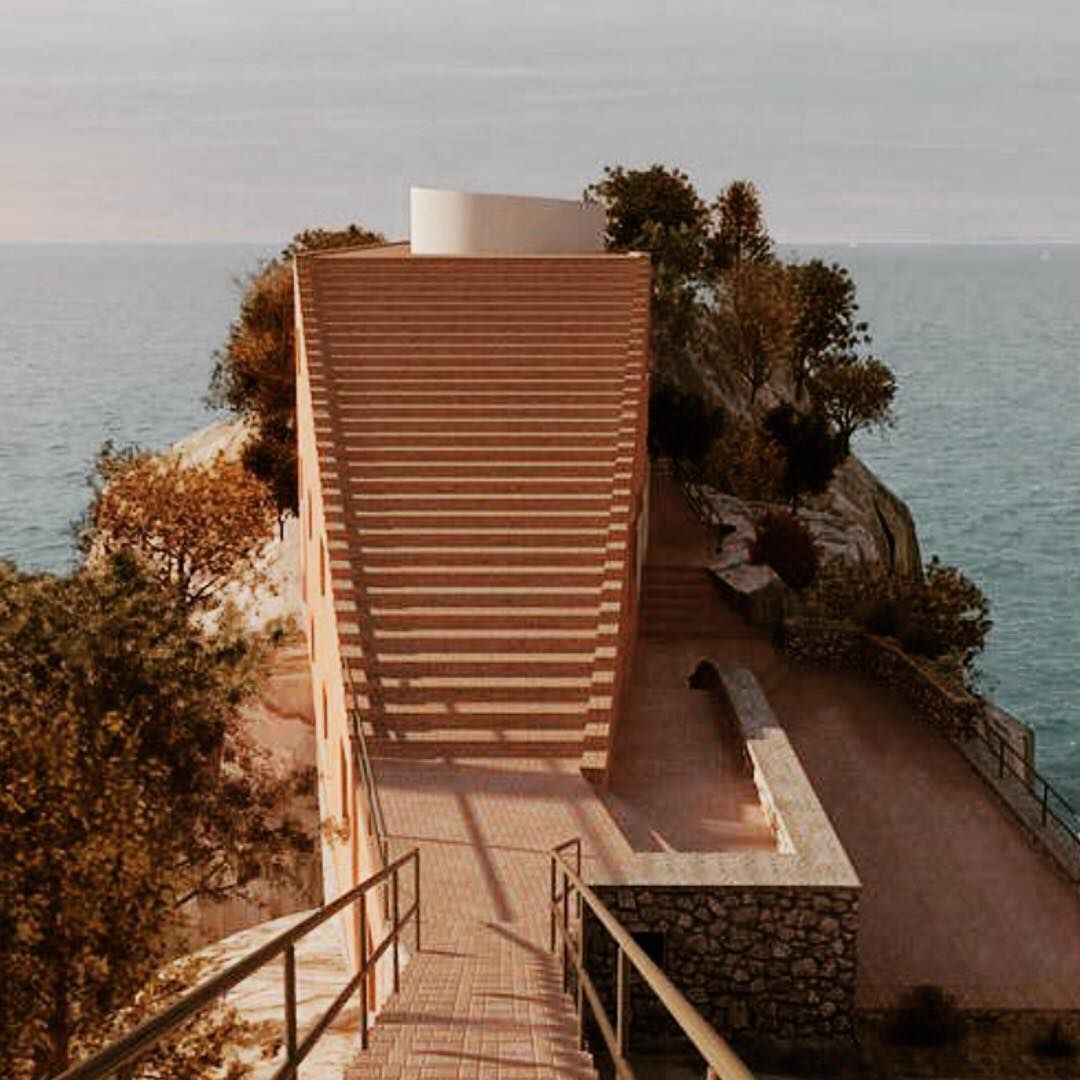 2. Shining by Stanley Kubrick, 1980
Among Stanley Kubrick’s crazy sets, The Shining is one of the most successful, resulting in one of the most famous horror films in history. Long corridors and seventies interiors characterize the famous Overlook Hotel, especially the particularly distressing green Art Deco-inspired bathroom. 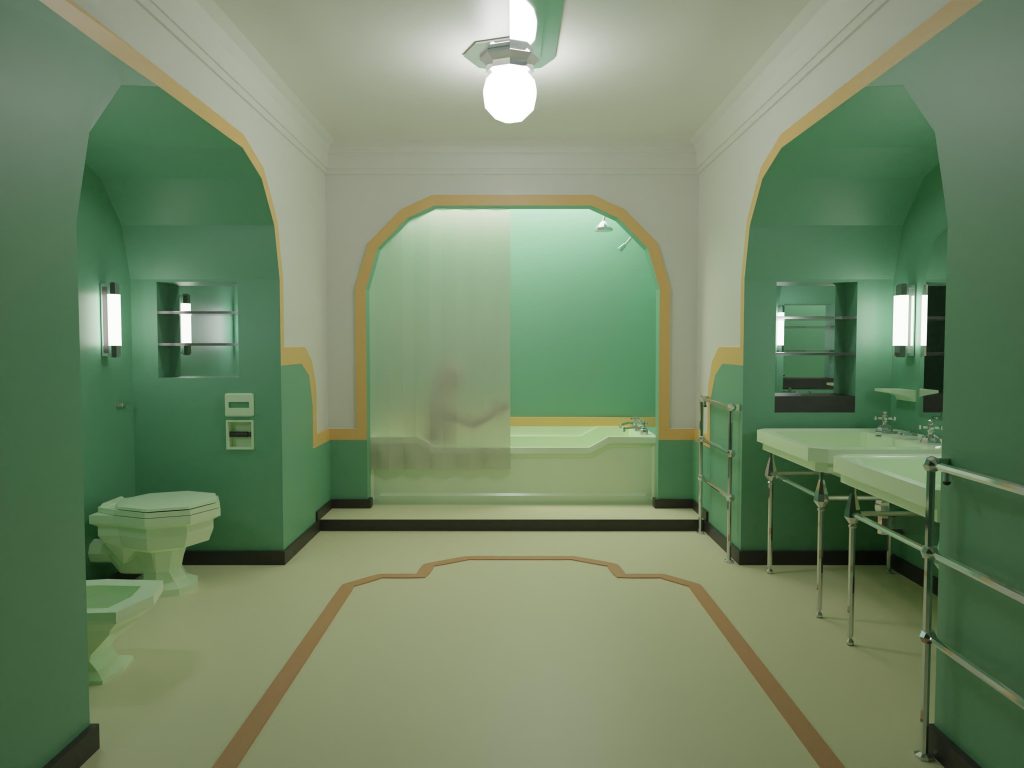 3. Blade Runner by Ridley Scott, 1982
An architectural wonder of Frank Lloyd Wright and a true star of Hollywood cinema, the Ennis House can claim to have appeared on screen more than eighty times. 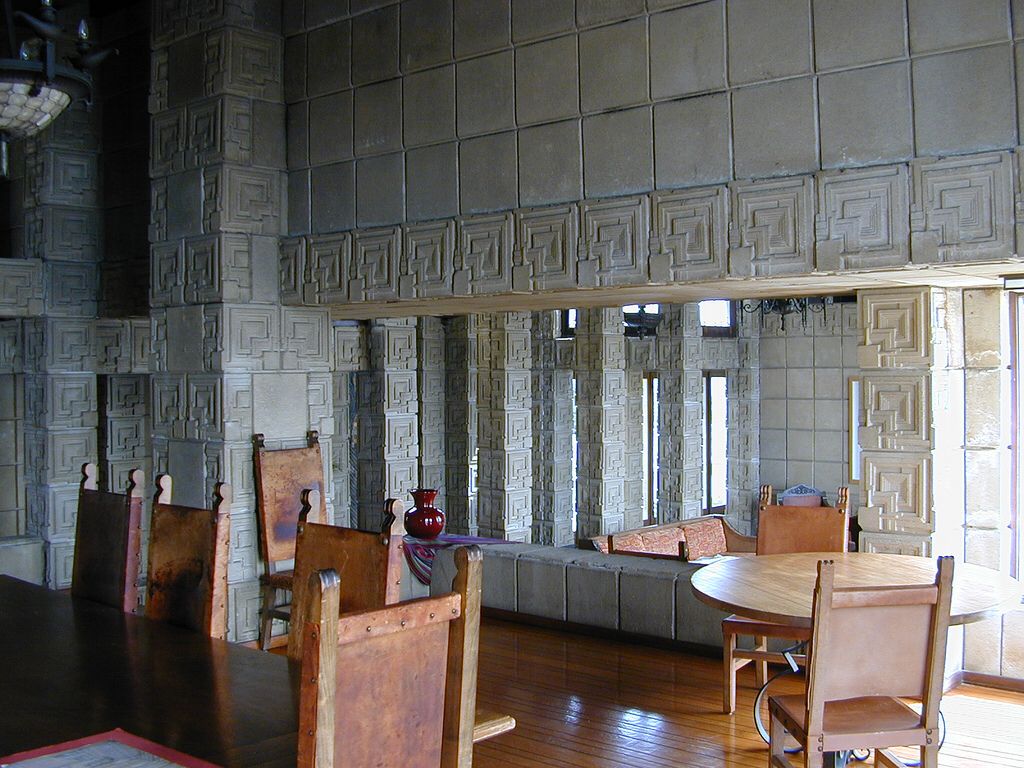 Built-in 1924 in the Los Feliz neighborhood of Los Angeles for Charles and Mabel Ennis, it is its unique style, inspired by ancient Mayan temples, that makes it a prime setting for the SF masterpiece of Ridley Scott. While several elements had to be adapted to match the futuristic universe of the film, this is where Harrison Ford’s character’s apartment is staged.

4. Great Gatsby by Baz Luhrmann, 2013
In Gatsby’s house, played by Leonardo Di Caprio, exuberance and opulence are the order of the day: he wants to impress his beauty. Evoking the glamor and effervescence of the 1920s, it features gilded metal, crystal chandeliers, and marquetry.
Most impressive: the entrance hall with an oversized ceiling height with its incredible staircase. Catherine Martin and Beverley Dunn won the Oscar for Best Production Design for this film adapted from the novel by Francis Scott Fitzgerald. 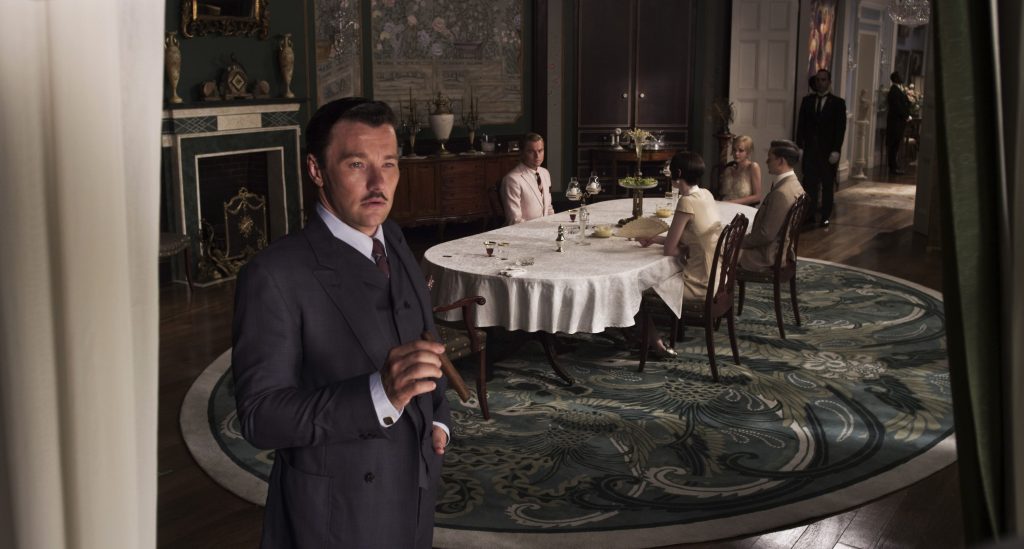 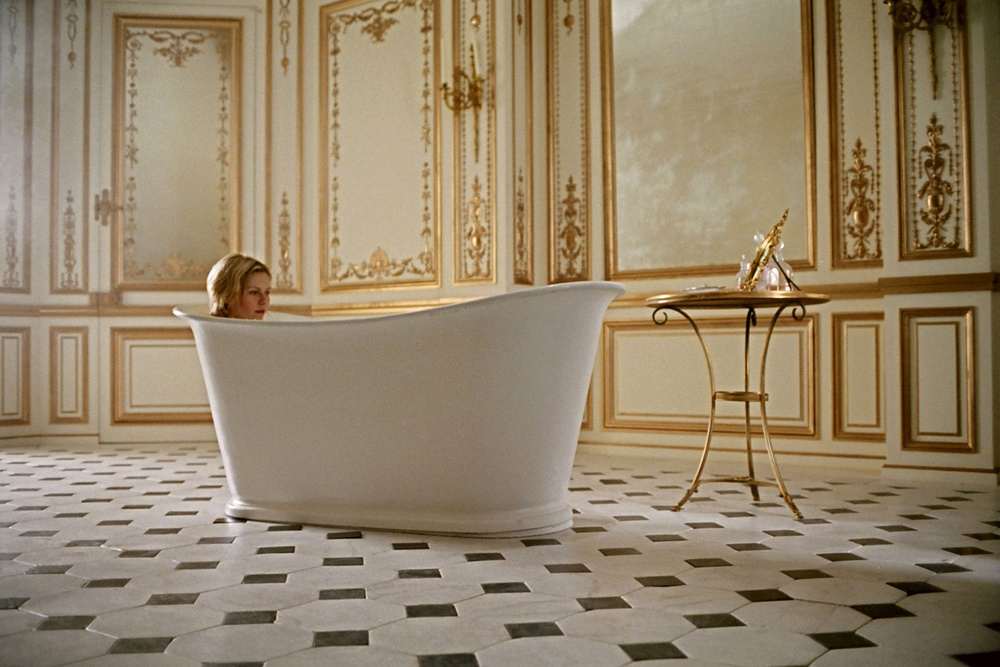 6. Down With Love, 2003
Catcher Block and Barbara Novak’s New York condos were the his’n hers of modernist Manhattan style.
His, brown with hints of navy, clean tiled walls and sparsely furnished; hers, hot-pink and pale-pink with tutti frutti cushions and pearlescent teardrop chandeliers. 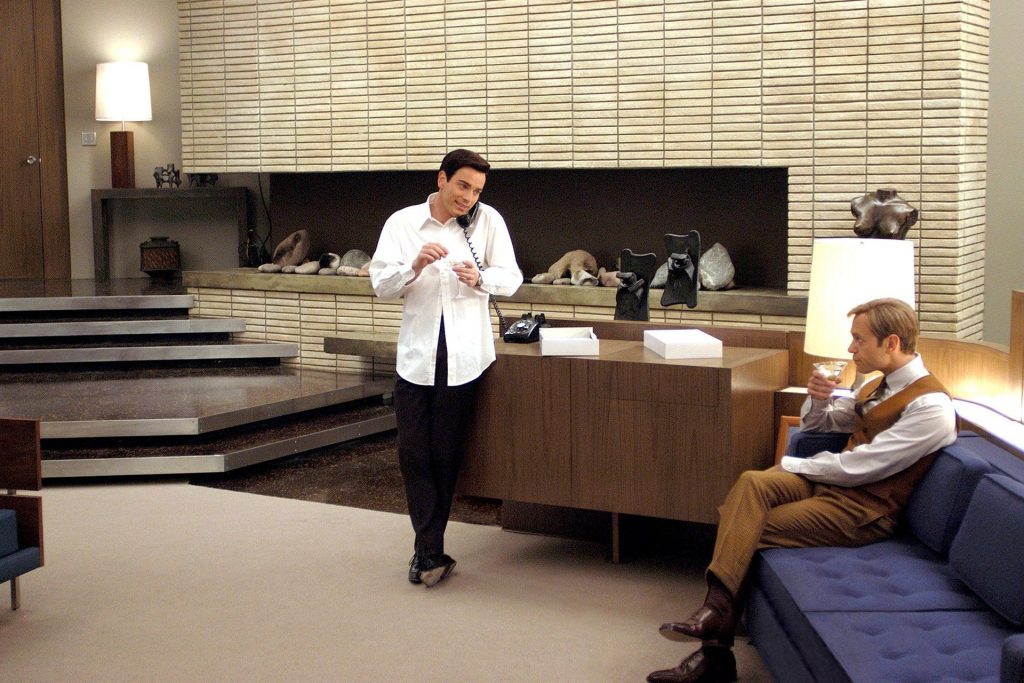 7. Call Me By Your Name, 2017
Maximalism never looked so enticing. Everything in Elio’s parents’ house is simple and timeless, from antiques, lamps, and sofas to decorative objects and a grand piano. The epitome of faded Italian Buona Famiglia charm.

8. Darkest Hour, 2017A WWII biopic that sees Winston Churchill deciding whether to fight or negotiate with Adolf Hitler, “Darkest Hour” is also a feat of traditional British design. If your ideal home is full of rich mahogany, marble mantles, and polished silver, this is your movie. 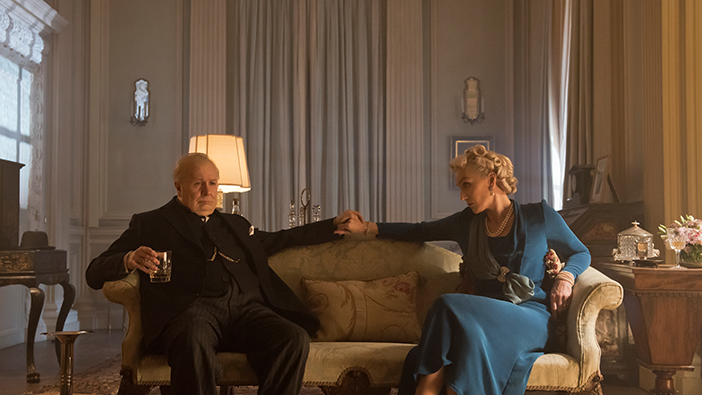 9. The Shape of Water, 2017
If you can distract yourself away from the River god in the bathtub, “The Shape of Water” swims through rooms that are gorgeous, if not in a bit of disrepair. In this shot alone, we have leather-bound books, a gallery wall, and a molded window that we would travel the sea for. 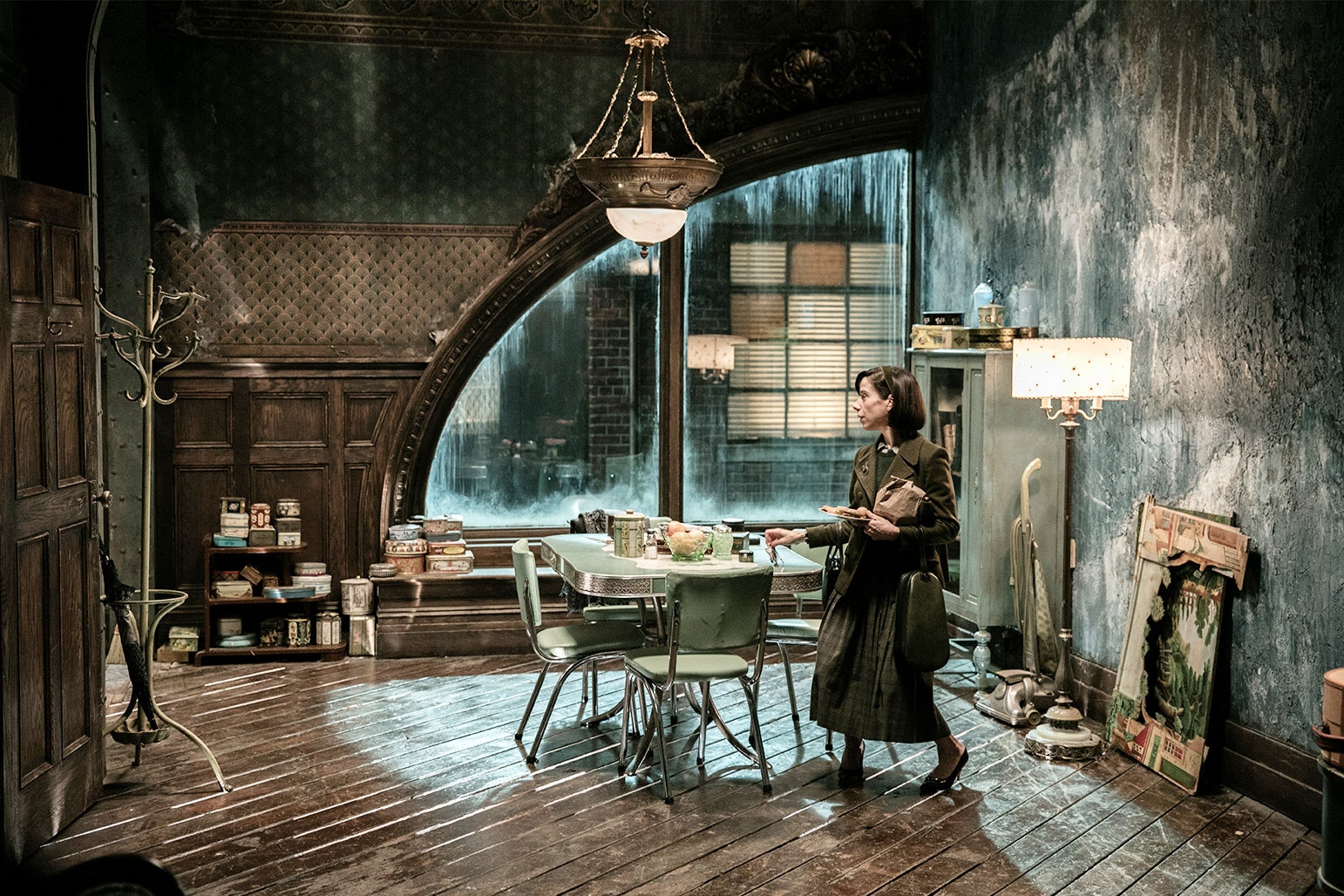 10. The Devil wears Prada, 2006
While it’s not actually a home, Miranda Priestley’s office in “The Devil Wears Prada” features one of the most perfect gallery walls we’ve ever seen. And her townhouse isn’t too shabby either. 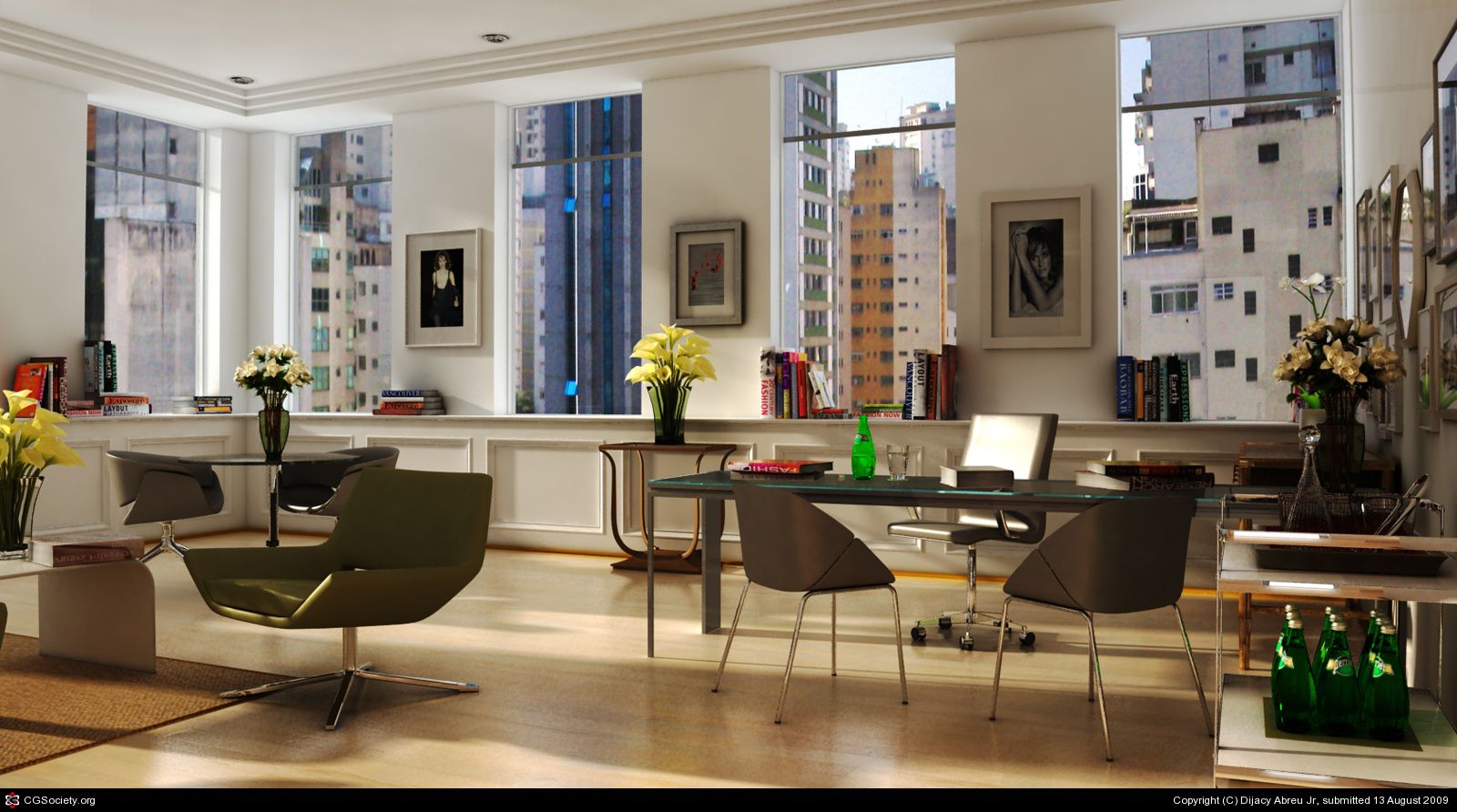 Stay tuned for more articles about design, interiors, and architecture.
We also invite you to follow us on Instagram @studio_autograph.

3D visuals are a basic need in the design industry